The City of Bristol

The Great Mercantile City of Bristol home of Shaun the Sheep and Wallace & Gromit is full of history. By 1020 Bristol (Then called Brycgstow “the place at the bridge”) 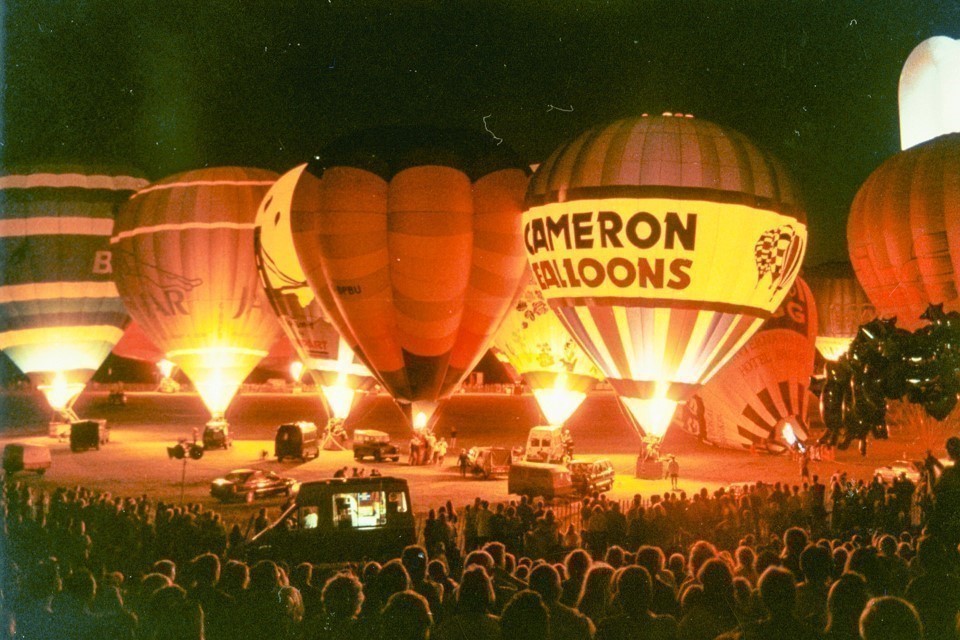 was a trading centre with a mint producing it’s own silver pennies, it received its royal charter in 1155 and became a county in 1373.

Bristol was the starting place for many early voyages of exploration to the New World. John Cabot, a Venetian, became the first European since the Vikings to land on mainland North America.

The Old Market Area had the last medieval piepowder court in the Stag and Hounds which last sat in 1870 but was not abolished until 1971.

Named as the best city in Britain in which to live by the Sunday Times in 2014. Selected in 2009 as one of the world’s top ten cities by international travel publishers Dorling Kindersley in their Eyewitness guides, and winner of the EU’s European Green Capital Award in 2015.

There are many fantastic things to do in Bristol, here are a few suggestions: 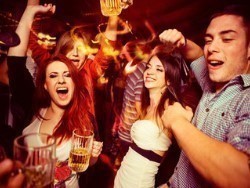 The Park Street area near the university has always had a lively Club Scene with the nearby Harbourside area having lots of interestings Bars and Restaurants.

If you are looking for a traditional Pub try the Kings Street Area.

Nowadays the Old Market area is renowned for its buzzing LGBT scene. 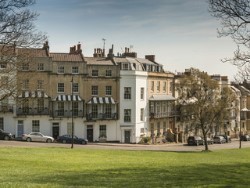 A beautiful suburb of Bristol located just a five-minute drive away from the city centre. Clifton Village is tucked away from the hubbub of city life and is on the edge of the Downs home to some of Bristols great restaurants.

With the Victorian Clifton Arcade at the center. The Village is brimming with things to do and see, come and explore the many fascinating things the village has to offer.

Down on the harbourside you will find Brunel’s SS Great Britain 1845.

This was the first great iron ship to be propelled by a screw propeller, you can see her here in the dry dock where she was built. 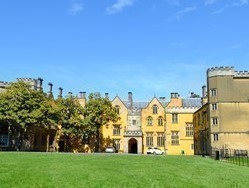 Recently Bristol provided some of the settings for the recent BBC drama Wolf Hall.

The Red Lodge – Hidden away this lovely Tudor house with its Elizabethan Knot Garden is one of Bristols real treasures.

You can also explore Ashton Court Estate or eat in the restaurant at Thornbury Castle. 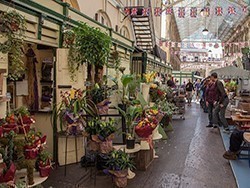 Bristol’s St Nicholas Market is well worth a visit. It contains a covered perminant flea market along with with places to eat & drink and also shop for food.

Plus the attached farmers and slow food markets on Wednesday & Sunday mornings are well worth a visit. 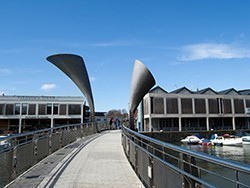 The Bristol Harbourside Area with its many fun places to eat and drink and maybe a quick trip arround the harbour whilst you are there.

The Harbourside is home to many fine restaurants. Whilst @Bristol and the Aquarium provides great entertainment for the younger audience. 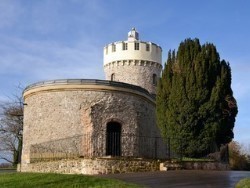 The Bristol Downs throughout the year is home to many special events and shows, it’s also a great place to go for a walk or run.

Home to Bristol Zoo Gardens, Brunel’s Clifton Suspension Bridge and the Camera Obscura make the Downs an excelent place to take all the familly. 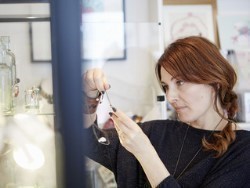 Bristols new Shopping Centre Cabot Circus in the centre of Bristol provides something for those shopahollics amongst us. It leads nicely into the revitalised Broadmead Area with the Galleries Shopping Mall and on to St Nicholas Market.